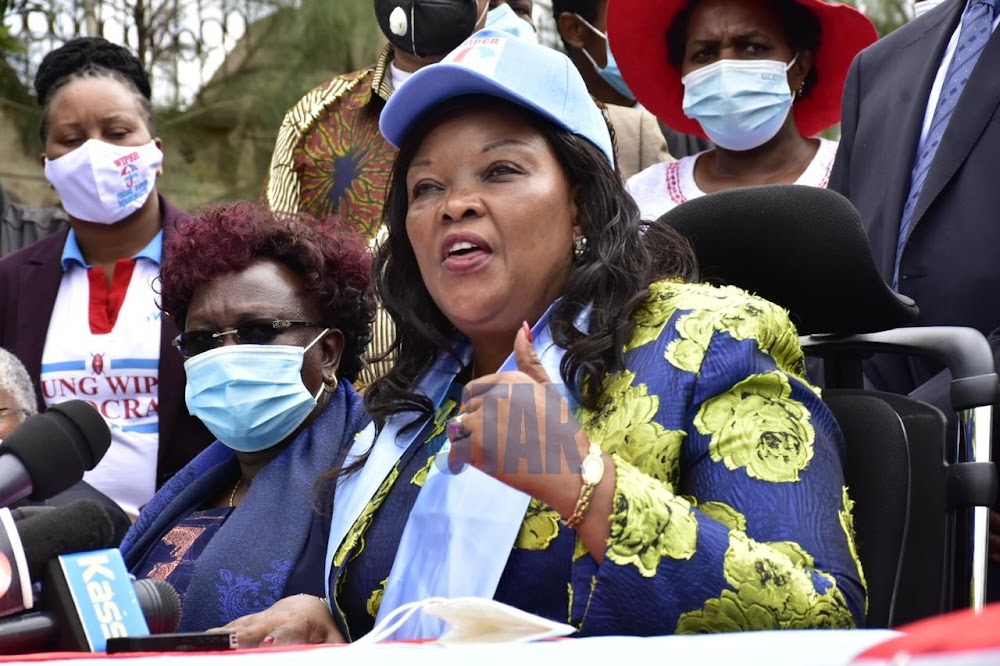 Kalonzo said Ruto’s secondments to the 2013 Jubilee administration were all from his native Kalenjin, unlike Uhuru who distributed his slots to the rest of the country.

“Who doesn’t know that President Uhuru Kenyatta got 50 per cent of government and William Ruto got another 50 per cent of the government. At least Uhuru’s appointment reflected a national leader,” Kalonzo said.

“His counterpart did what? Look at the structure you will be amazed.”

The former Vice President backed President Uhuru Kenyatta’s proposal that it is time for another community to lead the country saying that is the way to go.