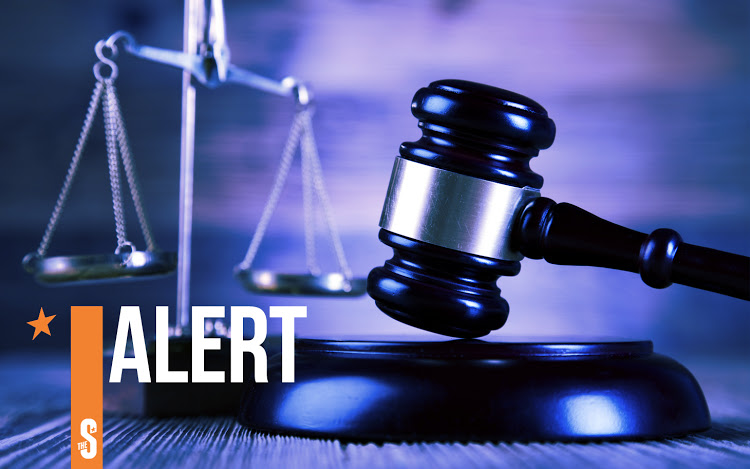 A 17-year-old Kisii School student on Tuesday denied attempting to kill two teachers at the institution.

The student denied the charges before Senior Resident Magistrate Onchoro when he was charged at the Kisii Law Courts.

SRM Onchoro released him on bond of Sh100, 000 or a cash bail of Sh50, 000 with surety of similar amount or be remanded at Manga Children’s Remand Home in Nyamira County as he was a student.

The student who was represented by advocate Ben Gichana was charged with attempting to kill Edward Mokaya and Elvis Maoto at the school’s staff room by stabbing them using a kitchen knife.

The prosecution led by Hillary Kaino did not oppose the release of the student.

“There is no compelling reason for us to oppose his release on bail,” Kaino told the court.

The student was dressed in his full school uniform – a green sweater, white shirt and grey trousers and looked calm throughout the brief court appearance.

It is alleged he attacked Mokaya for punishing him for arriving to class late and Maoto for attempting to rescue his colleague who was under attack.

Mokaya who sustained four deep cuts on the head is admitted at Ram Hospital in Kisii while Maoto was treated and discharged.

The case will be mentioned on January 27 for a pre-trial.