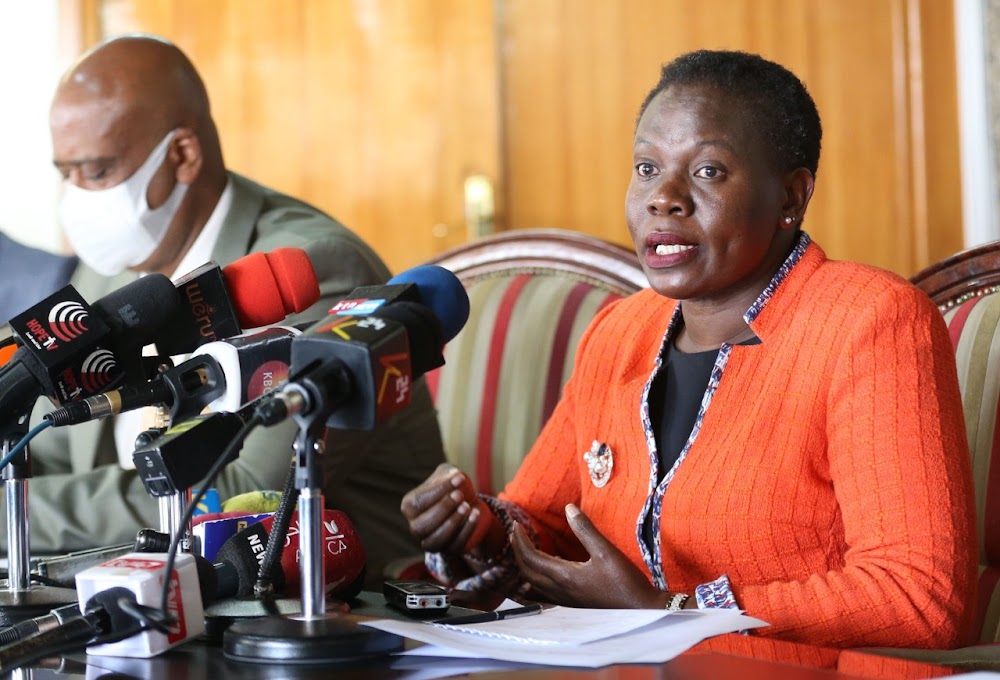 Land CS Farida Karoney has announced that the Ministry has embarked on the land conversion of all parcels from the ambit of the repealed statues with a view to migrating to the purview of the Land Registration Act, 2012.

In a statement on Tuesday, Karoney said that the Land Registration Act was enacted in 2012 thereby repealing all other land registration statutes.

She said that the Act unified the registration regime in Kenya under this statute.

All titles issued under the repealed laws shall be cancelled and replaced with titles under the Land Registration Act, 2012.

According to the CS, the cancellation and replacement will migrate the parcels to the new regime while retaining the ownership, size, and other interests registered against the respective title.

“The conversion will mean full use of Registry Index Maps (RIMs) as registration instruments, replacing the deed plans.  Boundaries will thus not be affected since RIMs are generated from survey plans with fixed boundaries,” Karoney said.

Additionally, the CS said that both the RIMs and the survey plans are accessible to landowners on request for verification of boundary details at the Survey of Kenya Headquarters, Ruaraka.

The ministry said that the use of Registry Index Maps (RIMs) will further minimise land fraud.

“The RIM displays all land parcels within an area as opposed to a deed plan that captures data on one specific parcel. It is thus easy to note any change or alteration made in a Registry Index Map.”

The title documents held by third parties including banks, hospitals, courts as security at the time of commencement shall be replaced upon application by the proprietor.

The conversion process entails the following:

1. Preparation of cadastral maps together with a conversion list indicating new and old numbers for parcels of land within a registration unit or registration section/ block and their corresponding acreages.

2. Regulation 4(4) of the Land Registration (Registration Units) Order, 2017 requires publication of the cadastral maps together with a conversion list in the Kenya Gazette and two daily newspapers. The notice shall specify a date to be the date after which the register shall be open to the public for transactions or dealings within the registration unit.

3. Any person with an interest in land in the registration unit shall lodge a complaint to the registrar who shall resolve the same within 90 days of receipt.

5. A notice will be published in at least two newspapers of nationwide circulation and announced in radio stations of nationwide coverage inviting registered owners to make an application for replacement of title documents from the closed registers. The application shall be accompanied by the original title and the owner’s identification documents. The registrar will replace title deeds with new ones.

6. The registrar shall retain the old title documents for record and safe custody.