ODM reps hit out at Ruto over Nairobi governor by-election – The Star, Kenya 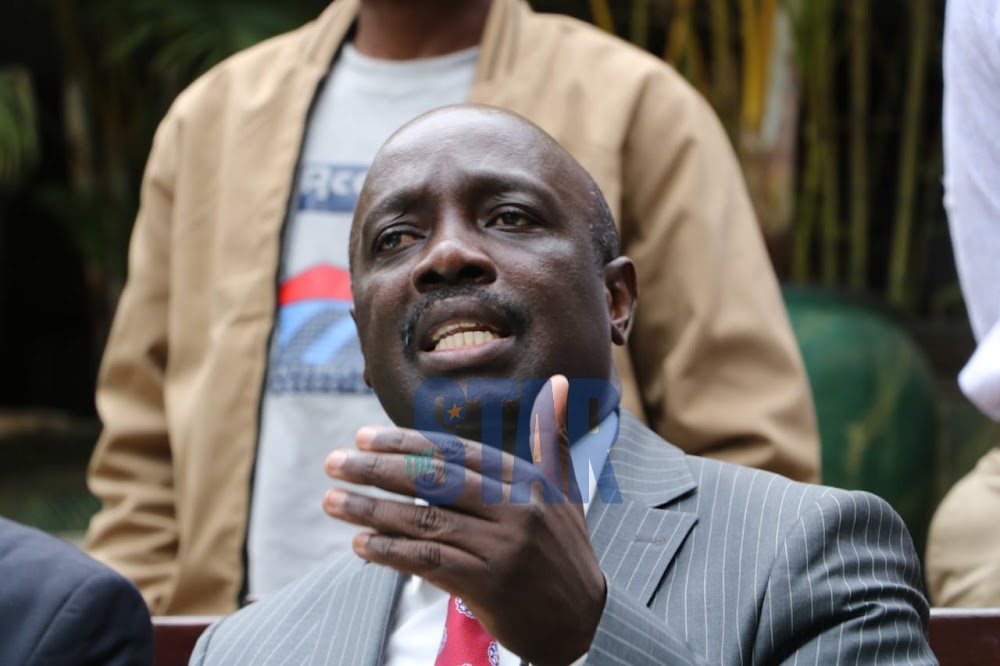 A section of Nairobi county ODM MCAs have asked Deputy President William Ruto and his allies to follow laid down channels if the want the vetting of Deputy Governor nominee Anne Kananu halted.

Led by Deputy Speaker Geoffrey Majiwa, the MCAs on Monday condemned Ruto’s statements the previous day, which they claimed are only meant to incite members of the assembly.

“The Deputy President and his team ought to have known better because our work is clearly cut out in the constitution and we need no advice on how to carry it out,” he said.

The MCAs were reacting to statements made by Ruto on Sunday, where he warned the County Assembly against vetting Kananu on Friday in an attempt he claimed is meant to “forestall” a by-election.

The DP also  claimed there were people planning to install her as the governor using the court.

The ODM MCAs   also told off DP allies and asked them to refrain from commenting on Nairobi politics.

They said County Assemblies are independent bodies that do not take instructions from political parties.

“Most of the DP’s allies belong to streets outside Nairobi and therefore have no business whatsoever coming to advice legislators on how to do their mandate,” Majiwa added.

“You cannot give us one candidate claiming she was a nominee and yet the person who made the nomination has disowned her saying he cancelled the nomination,” she said.

“Kananu, if you respect yourself, back out of the politics around the gubernatorial seat,” Wanjiru added.

Wading into the BBI issues, Majiwa also warned Ruto allies against attempting to to incite and separate Kenyans using the hustler narrative.

He claimed the “Tangatanga” allied politicians have started to run away from their own statements of dividing Kenyans on tribal lines.

Majiwa explained it was Elgeyo Marakwet Senator Kipchumba Murkmen, Gatundu South MP Moses Kuria and Kikuyu’s Kimani Ichungwa who first told Kenyans that the country was not ready for another Kikuyu President.

“They went around with the Tangatanga narrative without harvesting anything and decided to start the dynasty-hustler narrative lying that they came from humble beginnings,” he added.

He urged them to refrain from inciting the public against President Uhuru Kenyatta and ODM leader Raila Odinga.