Over 8,000 Garissa residents to get title deeds – The Star, Kenya 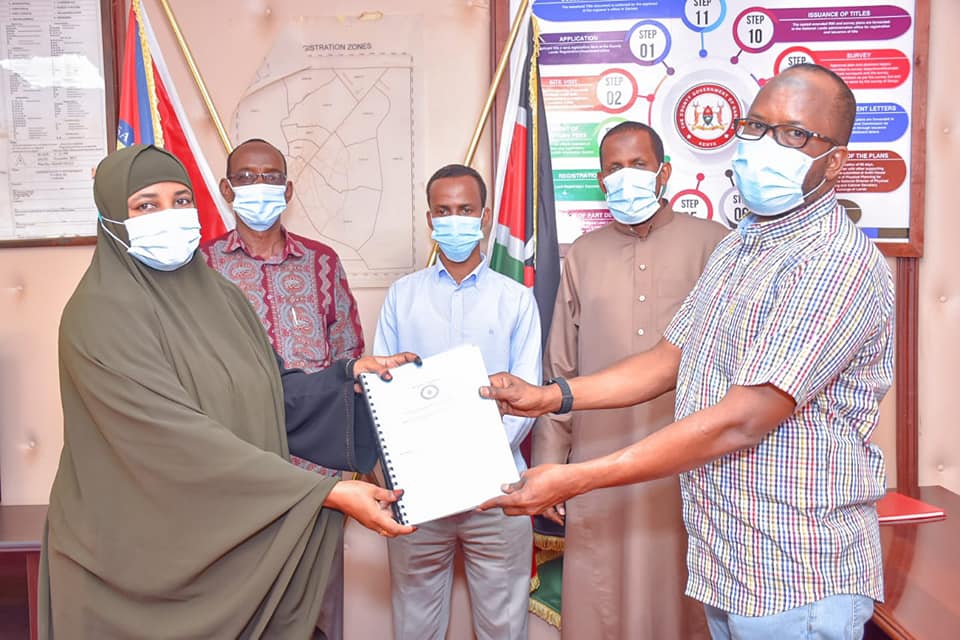 More than 8,000 residents of Garissa municipality will get title deeds under the Kenya Informal Settlements Improvement Programme.

Outgoing Lands executive Abdi Omar Farah said the titles were ready and will be issued to residents from five settlements within the municipality.

He spoke on Tuesday when he handed over the docket to his successor Habiba Nasib. Farah has been moved to the department of Water and Irrigation.

He said only 1,200 title deeds have so far been issued to Garissa residents since Independence.

He cited ruthless land cartels as one of the major challenges in the docket.

He said the cartels were using all schemes to frustrate government efforts to plan areas beyond Ring Road.

Many people have been killed in Garissa in land-related conflicts. The latest such conflict happened last month when two people were killed in a dispute over the ownership of a parcel in the town.

Last week, Korane reshuffled his cabinet moving Habiba from Education to Lands and Housing while Roble Said moved to Health and Sanitation from Finance.

Ahmenadhir Omar was transferred from Health to the Education department.

The governor directed all employees to focus on service delivery to residents.